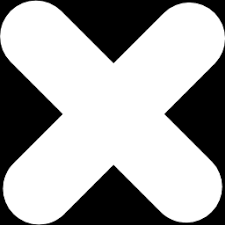 On the demo page, we have created Web AR experiences for each of the 4 Solaris Range and introduced these with 3 potential viewing options ( Apple Devices, Android Devices & Desktop Devices* ) Desktop users now have the option of viewing a NON-AR version of each model.

Step1
Click on the relevant user experience button ( Apple Device / Android Device ) for each of the 4 no. Solaris range.

Step 2
This will launch the preview screen, a picture of the Solaris in question ( ensure you are connected to 3g/4g/WIFI/internet ). On clicking the picture you will then be taken into the Web AR Experience where you will be asked to move your phone in an open space. The User Journey for Apple & Android is very similar and prompts the user to scan an open space initially to understand the surface in order to deploy the 3D Asset.

Step 3
In Web AR the users have the freedom to pinch, move & rotate the Solaris range – whilst also being able to gage the size factor due to each Solaris being engineered to be replicated and displayed in true scale ( 100% ratio ). There is also an added bump/vibrate feature on IOS/Apple which is really handy for the product movement – when you line your Solaris against the wall you will get a slight bump/vibrate helping you when deciding what it looks like against your decor. 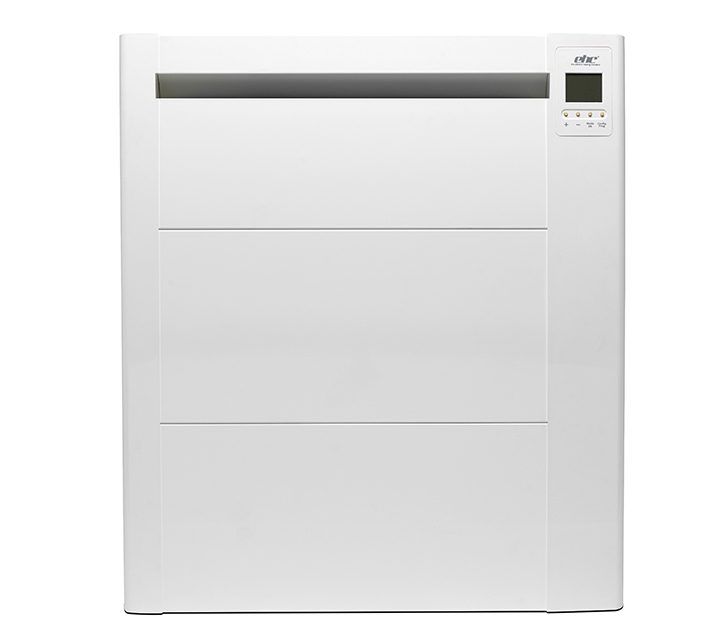 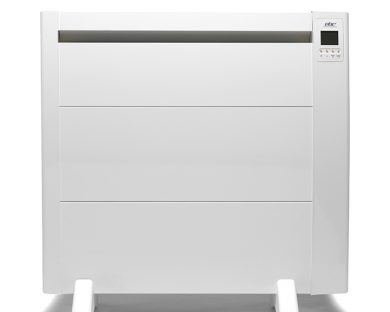 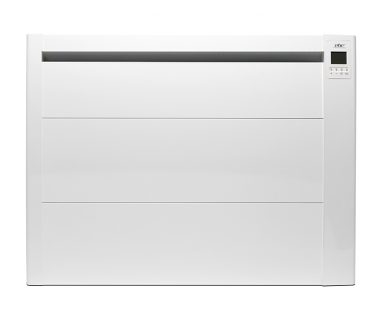